Donating blood has been a huge part of my life over the last few years. My first donation was through a school program and after a few years off I picked it back up and have become a regular plasma donor now, having just crossed 100 donations a few weeks ago. I thought it would be fun to look back at the data I can pull from my previous donations and share it.

Unfortunately I can’t pull all the data from their system without putting in a further request that requires a bit of effort that probably isn’t worth it for this blog. I can however pull the following information and graph it up:

Amount of each donation type

I think most people know of blood donations, however, the other two types of donations aren’t as well known. Just over half your blood is made up of plasma, it’s full of proteins that can be used a lot of different ways. Plasma is collected and separated from the other blood components before returning your red blood cells and platelets. Platelets are tiny fragments of cells made in your bone marrow. These cells are so small there are around 250 million in every millilitre of blood. Platelets are collected by a different machine that separates platelets and returns red blood cells and most of the plasma. 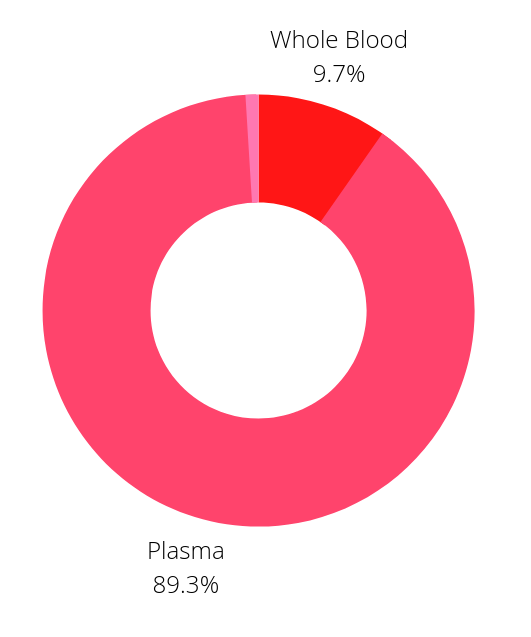 Overall, a very large chunk of my donations are plasma and that tiny sliver is platelets as I’ve only donated platelets once.

Hemoglobin is an iron containing protein in red blood cells. It carries oxygen around the body and without enough hemoglobin your muscles don’t the oxygen they require. Overall, my levels of hemoglobin have been quite consistent over the years, reaching a high of 165 and a low of 131. 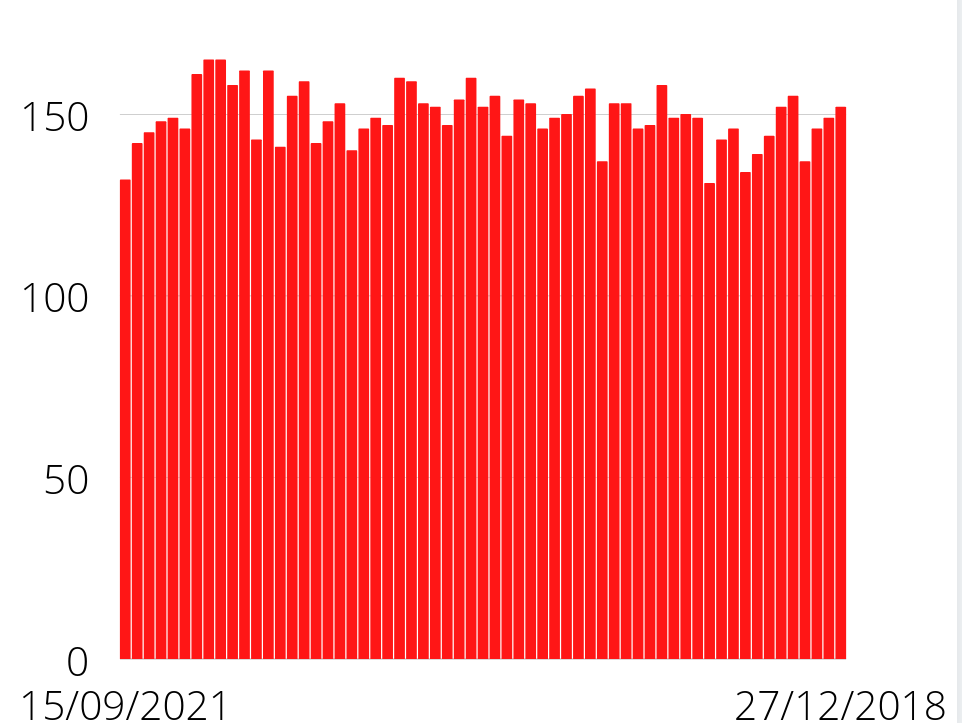 Taking a look at my overall blood donation statistics was super interesting though mostly randomised as these measures are only made once a fortnight. If you are interested in donating blood, I would recommend checking out the LifeBlood website. I personally find it very fulfilling and encourage everyone to try it. If you decide to donate, i’ll give you a free subscription to a great IT security tool via the Hacker Blood Drive.