I find it very fascinating seeing where people spend their income, especially when they can present the information in pretty graphs. I know I’m a bit late, but I decided it’d be fun to review and write up a blog on my spending in 2020. Last year was a bit of a strange year for everyone. My spending was especially strange as it was a lot higher than previous for a few different reasons. Here’s a visualisation of my dashboard for 2020, if you haven’t seen my post on this, I call it Elastic Cash, you can find more information HERE.

Note: Whilst I am still living at home, I do pay for groceries for my family of 3 as “board”.

Overall, last year my total spendings were just under $69,000 which is just a whole lot more than I’d normally spend. Now to be fair, I’m including my investments and 2 potential business startups as apart of that which do take up a huge chunk of the money spent. Don’t worry, if you’re just interested in a quick look at the numbers and graphs, here’s the tl;dr (spending categorised monthly and category totals): 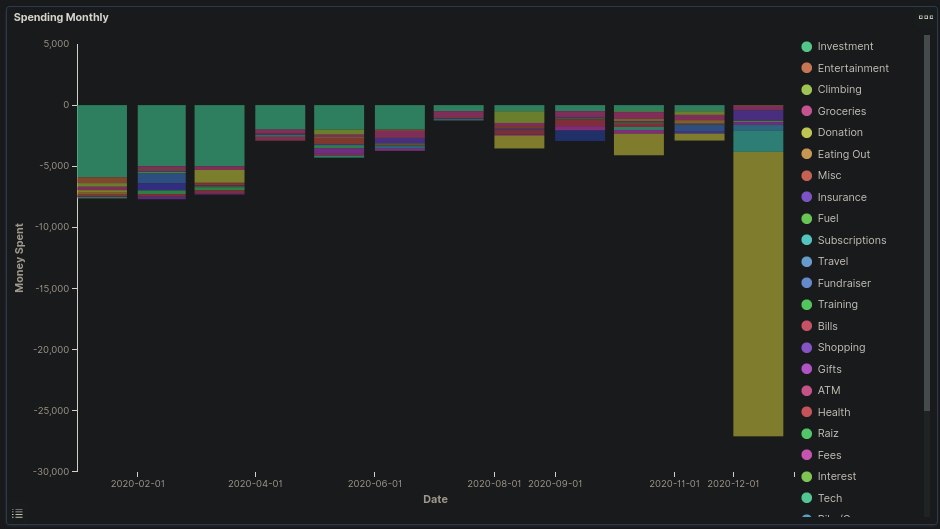 Here’s a rough breakdown of some of the categories and where the money went.

The first major expense is keyboards which to most would seem as a very strange, however, last year I decided that I’d start a business around Mechanical Keyboards. So a huge chunk of this is purchases of my own custom keyboard stock and prototypes. If the business is successful, I should recoup most of this expense. More information on this to come. 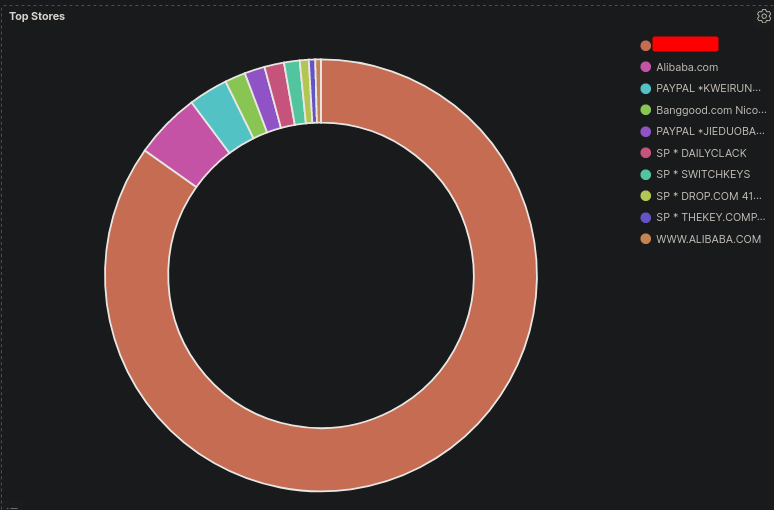 At the start of the year I was looking to move a large chunk of saved money into investments rather than having it sit in a bank doing nothing. After calculating a safety net, I dollar cost averaged some of the money in big chunks over the year into ETFs with a roughly 20/80 split between VAS and VGS. Also investing into Raiz and Spaceship at the start of the year which isn’t shown on here for the experiment I ran HERE. 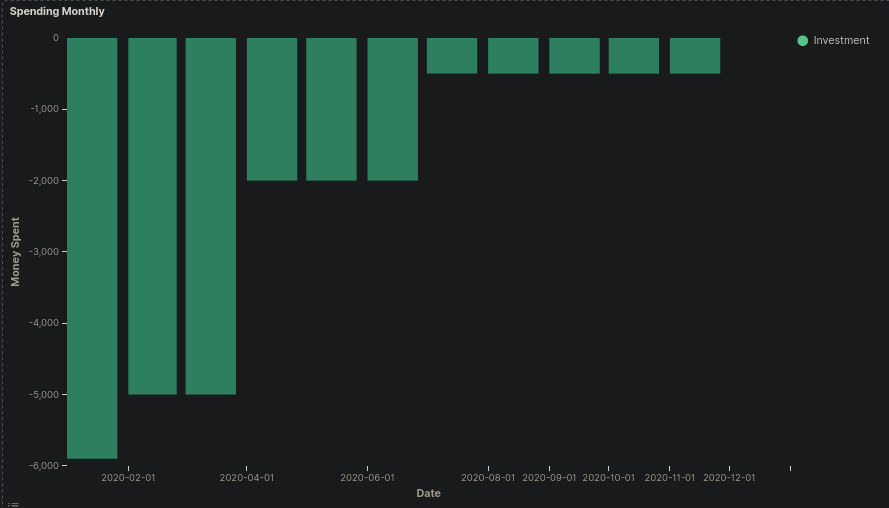 Climbing has quickly become a hobby of mine and over the last year I’ve spent money on various gym entries and gym memberships. Naturally when you dig into a hobby, you end up spending more as you discover more. Last year during lockdown I built a rock climbing wall in my house, also expanded into different types of climbing and outdoor gear which all adds up. 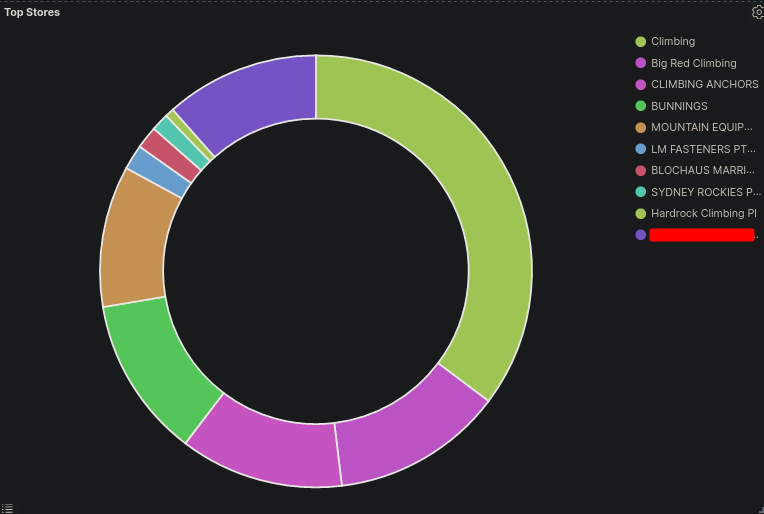 Another hobby I picked up later in the year was beekeeping, this will hopefully be able to be turned into a business where I can sell the honey to recoup my expenses. 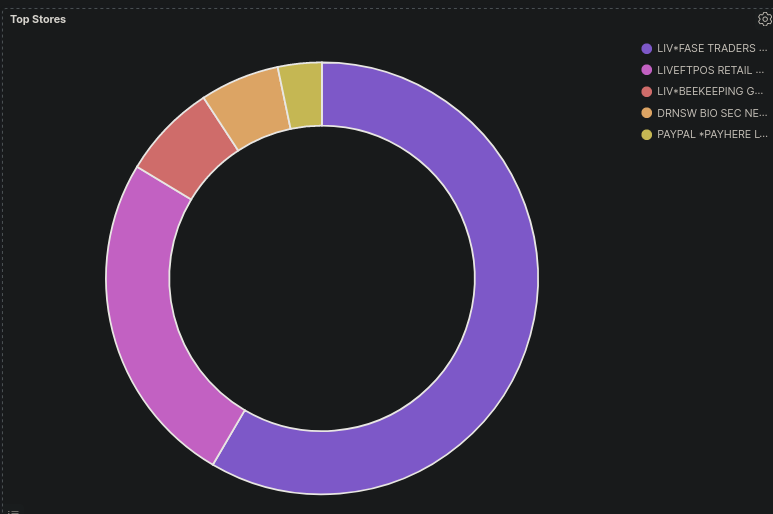 Maybe you got to this point and you’re wondering why, why would I spend time categorising and writing up this blog. Honestly, it seemed like a fun idea. I think money is such taboo topic, which as long as it stays that way, only hurts those who lack knowledge about certain subjects like investing and saving. I’d like to think that maybe this post made you think about where you’re spending money and how much of it is actually being saved. I also really like seeing content like this so why not make my own version. If you’re looking to do some similar stuff, there are plenty of tools that work well out there, or an old fashion excel sheet works great. I also have no idea what kind of feedback I’d get for releasing my spending figures. I didn’t release my earnings as I figured that’d hinder my potential future bargaining when it comes to salaries for new positions.

Overall, it was interesting to look back at a year of spending and seeing how I spent. This year was a lot more than I would have hoped, however I think it’s completely valid for the reasons mentioned above. The numbers aren’t 100% as the data is a bit messy when it comes to splitting bills/expenses and getting paid back. I think it’s neat and hope that you got something out of it.

Here’s what the graphs would look like if i removed the 2 outliers (investments and keyboards).